InSource just celebrated our 25th anniversary. It’s a significant milestone and I’m so proud of our team and what they’ve accomplished since our inception in 1997. It’s been quite the fascinating journey. Allot has changed in our industrial automation marketplace. It has caused me to stop and reflect on what’s next for our world, U.S. manufacturing in general, and industrial automation in specific for the next 25 years.

Spoiler alert: It’s going to be a wild ride. Buckle your seatbelts.

In 1997, factory automation essentially still looked like this:  a collection of disconnected analog and digital tools, dependent on field expertise for interpretation and action. 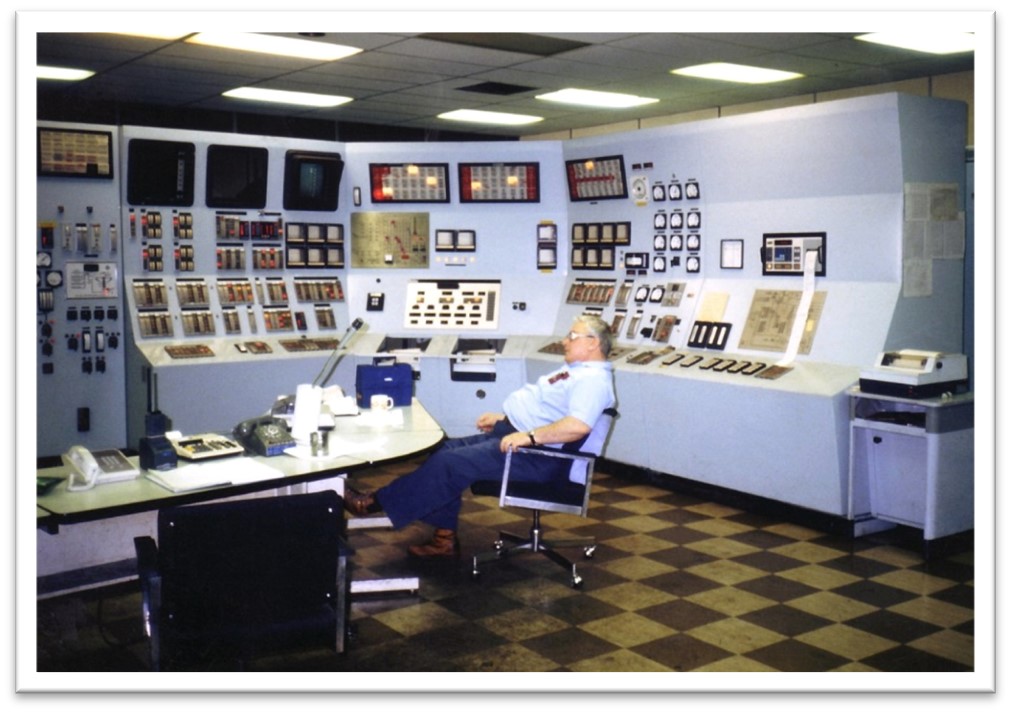 Unbeknownst to us at InSource, a burst of rapid change was on the horizon.  Although not the perfect analogy, the evolution of cellular phone technology for the 25 years between 1982 & 2007 was similar to our last 25 years in manufacturing industrial automation and perhaps a bit easier to visualize. 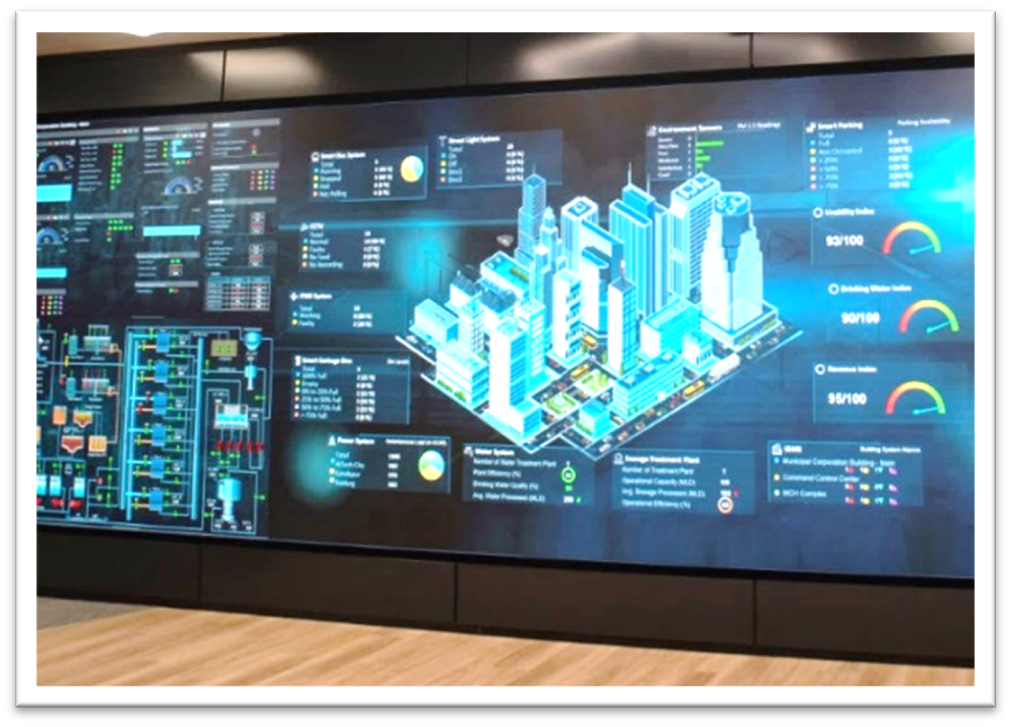 And just like the iPhone, the real innovations happened behind the scenes.

We know from U.S. manufacturing history that every sustained period of U.S. economic growth has been launched by a manufacturing innovation behind the scenes: steam engine in 19th century [Industry 1.0]; mass production in the 20th century [Industry 2.0]; 1st wave of factory automation including Programmable Logic Controllers (PLCs) and Distributed Control Systems (DCS) in the 1970s [Industry 3.0]. But after the 70’s we went through a long period of stagnation. Industry 4.0 Technologies such as IoT sensing, Robotics, Cloud Computing, Artificial intelligence continued to advance, but manufacturers were slow to embrace them, often pursuing other paths for profits and productivity gains, such as offshoring production, reducing inventories in favor of Just in Time (JIT) production, extending supply chains, or even divesting themselves of their manufacturing divisions in pursuit of “the service economy”. On the ground at InSource, we saw transformational digitalization and automation projects being scoped, but delayed as management often had a hard time “pulling the trigger” on such modernizations.

As a result, 75% of U.S. plants are more now than 20 years old. These facilities built before 2000 and in some cases WAY before 2000, are surviving and competing by making the necessary repair or replace decisions every day. Until recently they didn’t believe they had the mandate or ability to tackle more.

But then came COVID to give us all the “nudge” we needed.  The reality on the ground turned hypotheticals into action plans.  It has literally been the “Tipping Point” for our industry.  Now COOs and Plant Managers are wrestling with the forecasted major shifts in our world over the next 25 years and gauging how to respond.  They, in consultation with industry advisors, are creating industry 4.0/5.0 digital transformation plans to not only address their aging infrastructure, but also address:

If Digital Transformation Plans are done correctly at this Tipping Point moment, we can be ready for 2050 by addressing these challenges and simultaneously reinvent U.S. Manufacturing.

The Next 25: Re-invention for the Next Generation & New World Dynamics

To underline the importance of these planning efforts, I’d like to examine five 2050 predictions for our planet and how Digital Transformation planning in the industrial arena is needed to respond.  And btw, these predictions are big.  If only 3 of the 5 listed here happen, the ripples will be wide. (1)

In summary, the next 25 years in manufacturing and industrial automation will be where rapid, meaningful change takes root and an incredibly exciting place to be.  One reason the change will be so fast is that many of the foundational technologies are already here.  Nonetheless, they are not deployed, nor adopted at scale…YET.  We’re in for a wild ride and are woefully short of the number of entrepreneurs and STEM enthusiasts to boldly take the handoff from today’s leaders and start to address these challenges head on.  It’s more than possible, it’s necessary, and it’s what we’ve been waiting for.  Fasten your seatbelt, step on the accelerator.  Let’s go!